Goren Capital has become a major player in the Israeli and in the international markets during its 25 years in operation. GCG offers its clients — domestic and global — a comprehensive range of value-add financial services in both local and international financial markets, which in turn has enabled the company to foster some of the healthiest and most enduring client relationships in the region. For such an impressive and successful track record GCG has been awarded global recognition, evidenced by various banking awards. 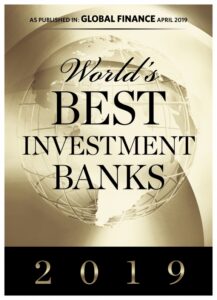 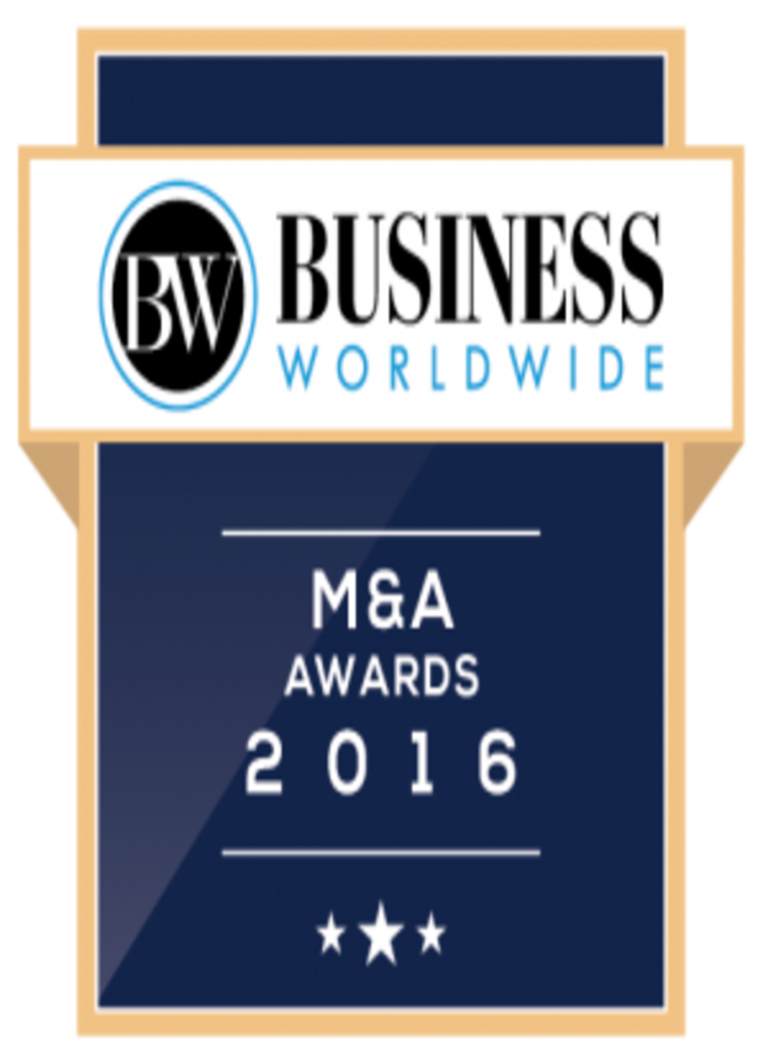 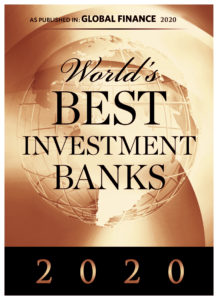 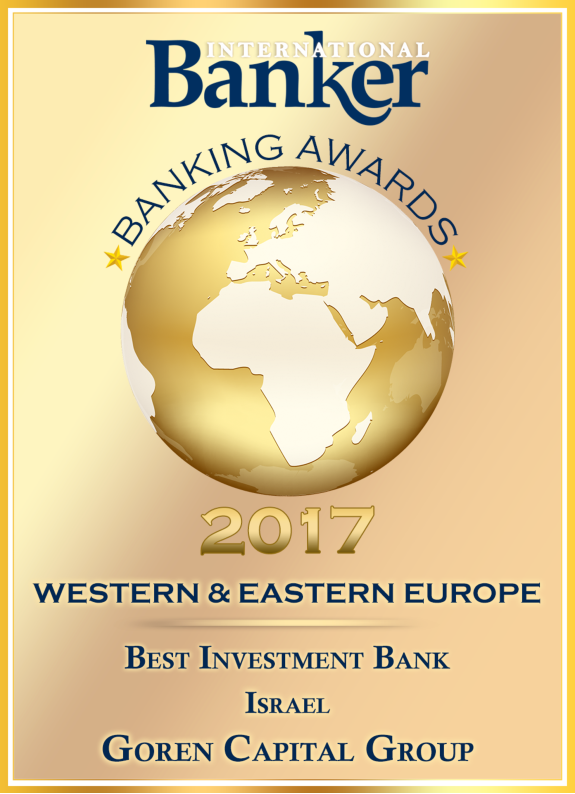 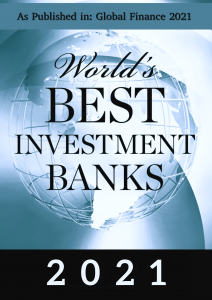 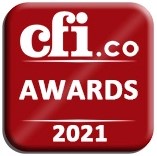